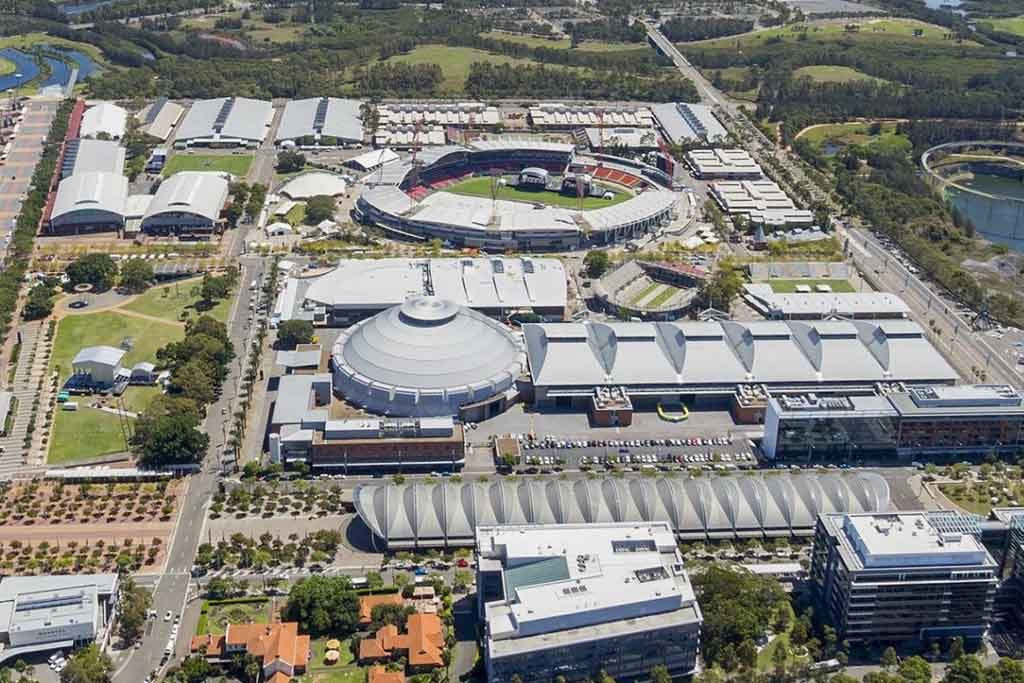 Quayclean has secured a multi-year contract with Royal Agricultural Society of NSW (RAS), incorporating Sydney Showground and the Sydney Royal Easter Show. There are over 100 annual events staged at its various stadia, halls, pavilions and other indoor facilities and the venue.

“Quayclean was selected from a quality group of tenderers. Their extensive experience within major public venues, leadership and reference points within the industry were first class and on this basis were awarded the tender to work in partnership with the Sydney Showground,” said Darryl Jeffrey, Chief Operating Officer – Sydney Showground.

More than 900,000 people attended the 12-day Royal Easter Show last year and Quayclean Chief Executive, Mark Piwkowski, said it will be the company’s biggest single 24/7 event since the 2018 Gold Coast Commonwealth Games. The contract will attract local employment for over 250 casual and permanent staff at its peak.

“Quayclean thrives on delivering cleaning and presentation services for major events and the Sydney Showground has a calendar of annual attractions which excites and motivates our staff,” said Piwkowski.

“We will be using and further developing systems, technologies and resources that optimise and deploy labour and equipment in the most efficient manner,” he said.

Quayclean also manages cleaning and presentation services for the Sydney Opera House, Australia’s number one tourist destination, which welcomes more than 8.2 million visitors a year and hosts 1,800 performances per year.