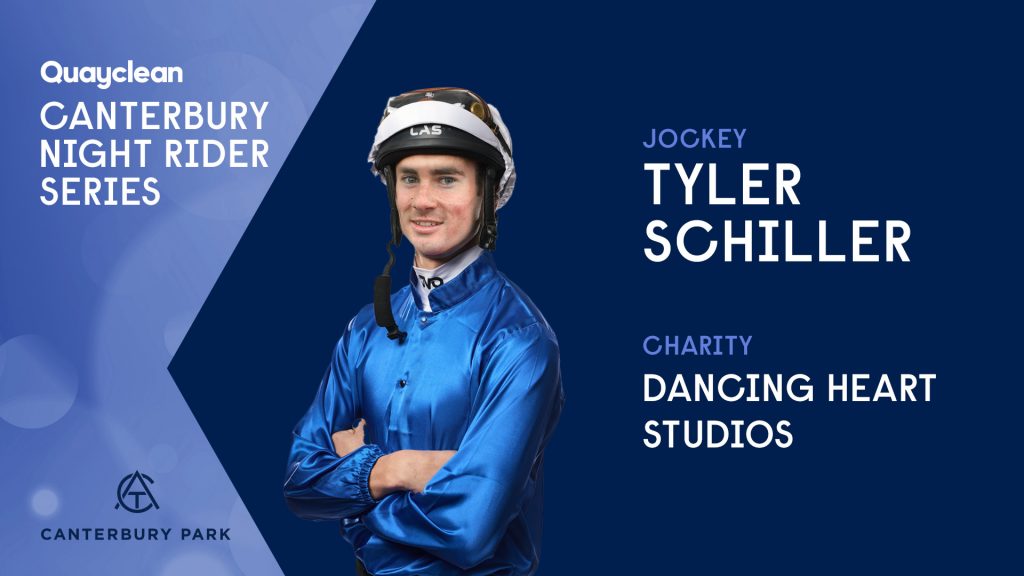 Ten of Sydney’s leading jockeys will be allocated a local community group or charitable cause and compete in a series based on 3 points each win, 2 points each second and one point each third.

Points are doubled for the KIA Evening Star race at each meeting and will also be retrospectively awarded from the first three meetings of the current season.

At the end of the ten-night season, jockeys who compile the highest totals will earn their allocated causes: $7,500 (leading rider), $3,500 (second high total) $2,000 (third highest) and $1000 for each charity of the remaining seven riders.

In addition, any jockey not in the selected 10 riders but who takes out individual riding honours on any Friday night will receive a donation of $1,000 for their selected charity.

The Australian Turf Club and Quayclean will fund this $20,000 total in partnership.

“The Australian Turf Club’s KIA Night Racing Series has been one of Sydney’s most successful sporting and family entertainment initiatives in many years, attracting record crowds,’’ Mr Ross said.

“Local residents and the surrounding community have been a major part of this success and this series helps to give something back in recognition of their support.

“KIA Friday nights have brought many first-time fans to racing and the jockey series further integrates the very best of Sydney’s world-class riding ranks with these new customers.

“We are delighted to partner with Quayclean, who have been a key business partner of the Australian Turf Club especially during COVID.’’

Quayclean CEO Mark Piwkowski said his company had no hesitation in supporting the series.

“Community organisations are the heartbeat of local communities and Quayclean is excited to support the ATC’s fundraising initiative and assist these 10 groups as they continue to provide important services for local residents,” Mr Piwkowski said.

The ten organisations taking part in the series are: 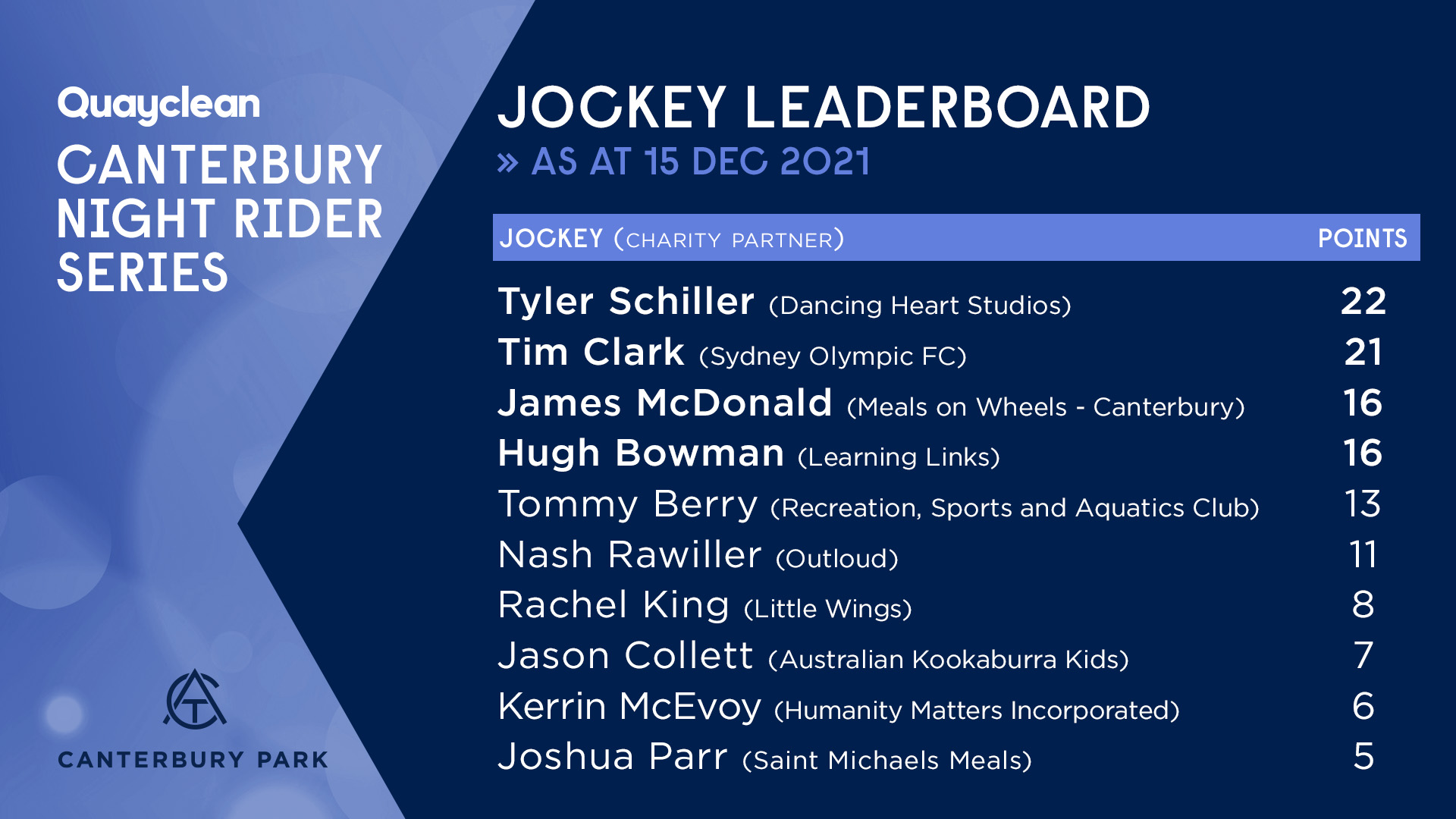 For all racing, general and ticketing information for upcoming meetings across the KIA Night Racing Series at Canterbury Park go to australianturfclub.com.au