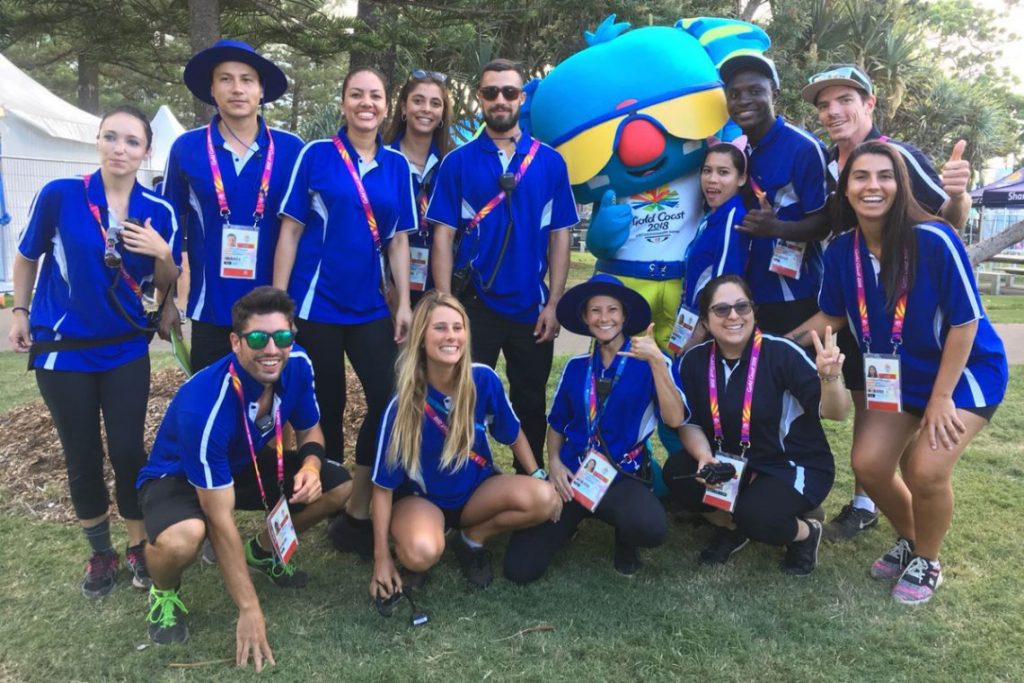 Just 12 months ago, Quayclean proudly mounted its single largest month of operations: the Gold Coast 2018 Commonwealth Games. By every measure a great success… Proving to be another transformational event in Quayclean’s history and its hard-working employees.

Quayclean were highly acclaimed for its involvement to present the venues for over 1.5 million visitors, local and international for the 11 venues over an intense two-week period. The work included over 1,000 accredited team members, all employed directly, who produced over 65,000 hours of work.

“We demonstrated to the world that we have skills beyond our size and that we are a first-class cleaning and presentation services company. Our work was completed professionally and efficiently with many life-long friendships created,” said CEO Mark Piwkowski.

The Games proved to be an opportunity for staff members to be seconded to roles on the Gold Coast, where they seized the opportunity and demonstrated their skills and leadership. Many have been promoted to new positions and many have added significantly to their existing positions. Individuals whose careers have taken on new roles or responsibilities include:

“We are proud of the work of all our team to host one of the world’s largest sporting events and thrilled for many of our leaders whose careers have further developed within Quayclean,” said Piwkowski.

At the anniversary of the 2018 Commonwealth Games, we salute and congratulate all our staff for their work and whom made a critically important contribution to our success, reputation and development.

From all team at Quayclean – THANKYOU and CONGRATULATIONS!